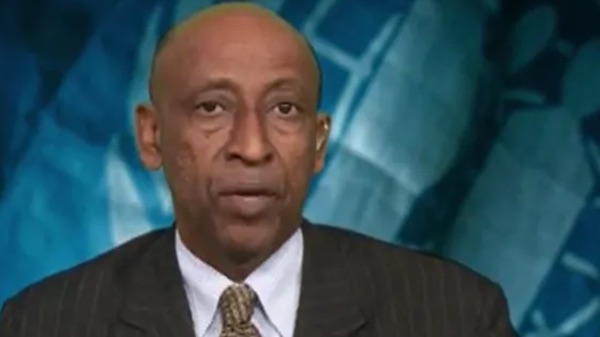 Mr. Awad, who has served in a range of senior roles with the United Nations High Commissioner for Refugees (UNHCR), including as Director for the Bureau for the Middle East and North Africa and Director of Division of Emergency, Security and Supply, brings with him over 30 years of experience in the field of humanitarian affairs, strategic action, planning and development.

Mr. Awad has also served in leadership roles in complex field operations, including as UNHCR Representative in Sri Lanka, Regional Coordinator for the Iraq Operations and Humanitarian Coordinator and Representative in North Macedonia.  He served extensively in the Middle East and the Commonwealth of Independent States, former Yugoslavia, South and Southwest Asia and Africa.

Mr. Awad’s career with UNHCR started in 1989 as Project Officer for the joint World Bank – UNHCR Project for Afghan Refugees in Quetta, Pakistan, before serving as Head of Office for Northern Iraq (1991), Coordinator for the Kenya-Somalia Cross Border Operation (1992), Acting Representative in Yemen (1992-1994) and Senior Regional Programme Coordinator and Senior Area Coordinator for the Regional Bureau for Europe (1994-1999).

Mr. Awad is an Advanced Leadership Initiative Fellow from Harvard University.  He is a fluent English and Arabic speaker.